Stroke sufferers in the the UK getting younger 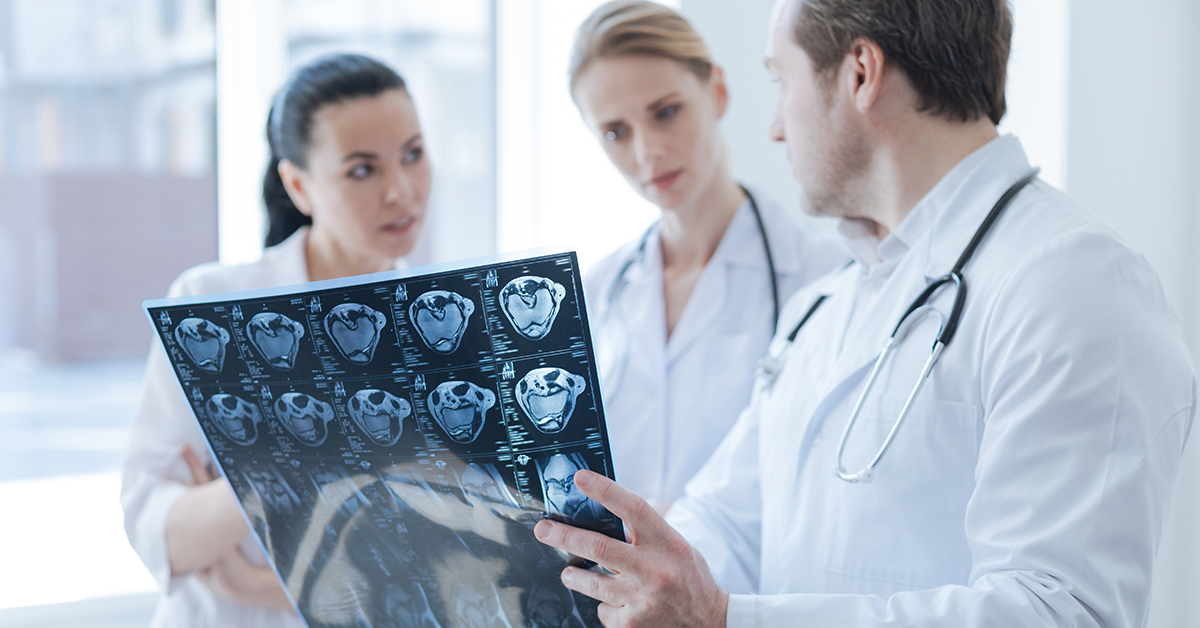 The average age at which people in England have a stroke for the first time has fallen over the past decade, new research shows.

Between 2007 and 2016, the average age for men having a stroke for the first time dropped from 71 to 68 while it fell from 75 to 73 for women, according to Public Health England (PHE) data. Furthermore, over the same period, the number of first-time stroke sufferers aged between 40 and 69 rose from 33% to 38% – highlighting that strokes do not just affect the elderly.

Diets that contain a lot of junk food, too much alcohol, smoking and not enough exercise are all factors that contribute to high blood pressure, high cholesterol and irregular heartbeats – all of which can lead to the brain being starved of oxygen.

The PHE data also shows that one in six people will have a stroke in their lifetime and that 57,000 individuals had a stroke for the first time in 2016.

Professor Julia Verne from Public Health England said, “Many people think that strokes only affect older people, but that’s not the case.

“We need a better awareness in people aged 40 to 69 of the contributing factors.”

Nevertheless, the number of people dying from strokes each year is falling. In fact, over the past 15 years, stroke deaths have declined by 49% thanks to greater awareness of the symptoms, better prevention and better/more advanced treatment.

However, the Stroke Association’s latest “State of the Nation” report (February 2018) shows that stroke remains the fourth biggest killer in the UK, with more than 100,000 strokes experienced each year.

Spotting The Signs Of A Stroke – FAST

People who have a stroke usually display some distinctive signs. The Act FAST campaign advises people to call 999 immediately if they suspect someone may have suffered a stroke and is displaying any of the following signs:

The sooner somebody who is experiencing a stroke gets medical help, the better their chances of a good recovery. This is especially true for people who have “mini strokes,” which are often a warning sign that a more serious stroke could happen in the future.

With stroke sufferers getting younger and two thirds of those who have a stroke being left with a permanent disability, the importance of having a financial safety net in place has never been greater. 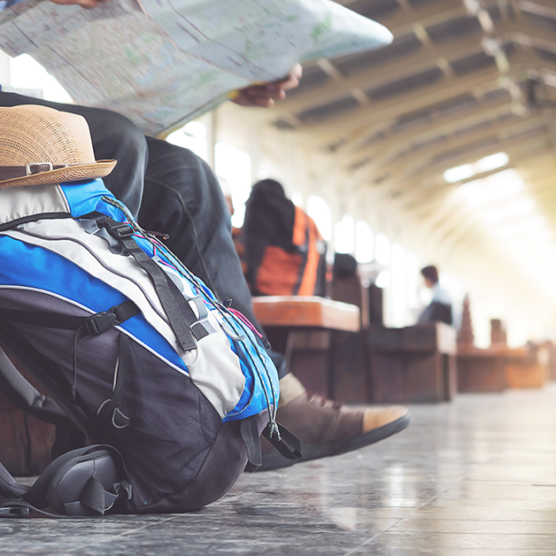 Next post 3 travel insurance mistakes you need to avoid
February 23, 2018

Booking a holiday is always exciting, even if your departure date is well in the…

To find out more about how Activ can help you simply call on 0161 790 7373 to speak to a member of our team or click on the link below to receive a FREE no obligation quote.